Get fresh music recommendations delivered to your inbox every Friday.
We've updated our Terms of Use. You can review the changes here.

by Smash The Statues 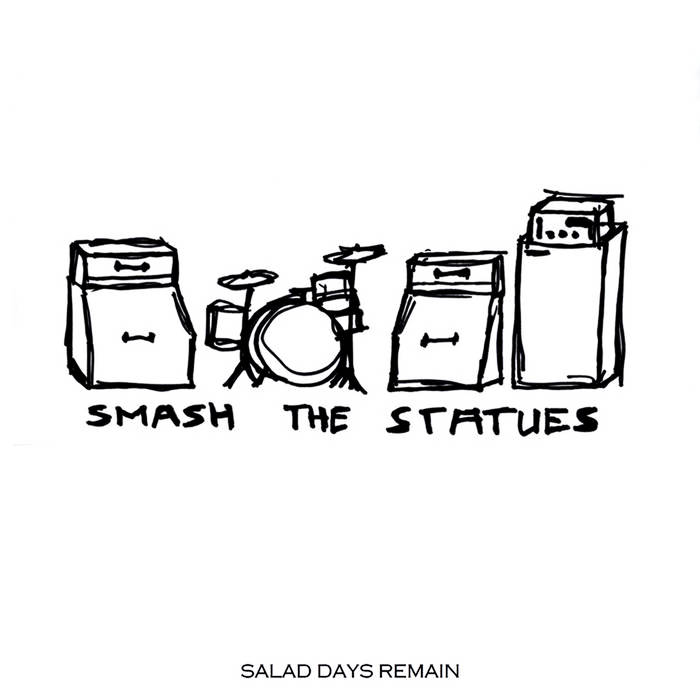 Salad Days was written by Minor Threat and originally released on the Salad Days 7" by Dischord Records in 1985. Lyrics by Ian MacKaye.

Remain was written by I-Spy and originally released on the I'd Rather Be Flag-Burning split with Propagandhi by Recess Records in 1994. Lyrics by Steven Abootman.

Go check out both bands when they play a town near you. They're pretty decent.

Salad Days was recorded during the "When Fear Is All Around Us" session in August 2008 at Die Tonmeisterei in Oldenburg, Germany. Recorded and produced by Nico van Montfort and Pieter Vonk.

Remain was recorded in our rehearsal room in Nijmegen in the summer of 2007. Some vocal parts were recorded at home in March 2010. Recorded 'n stuff by Nico van Montfort.